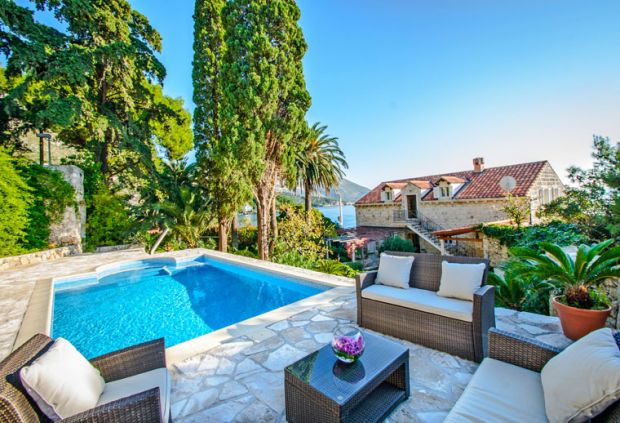 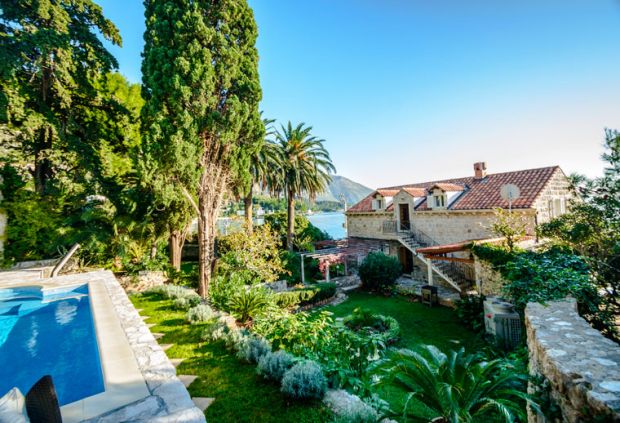 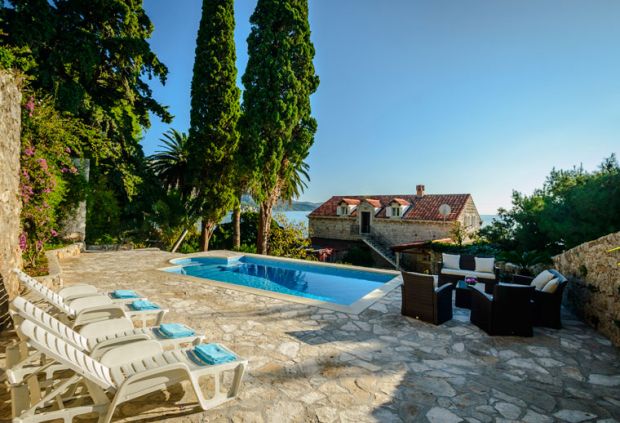 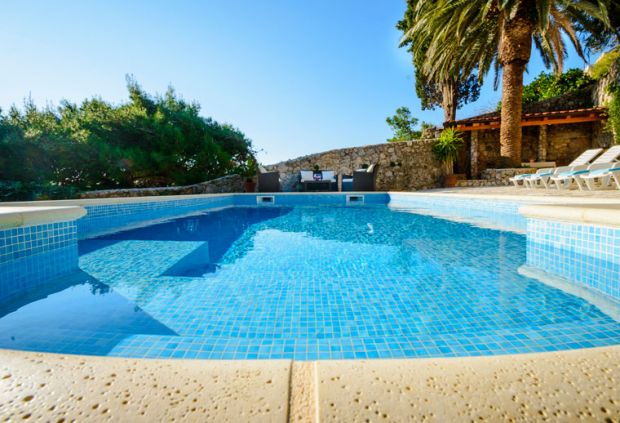 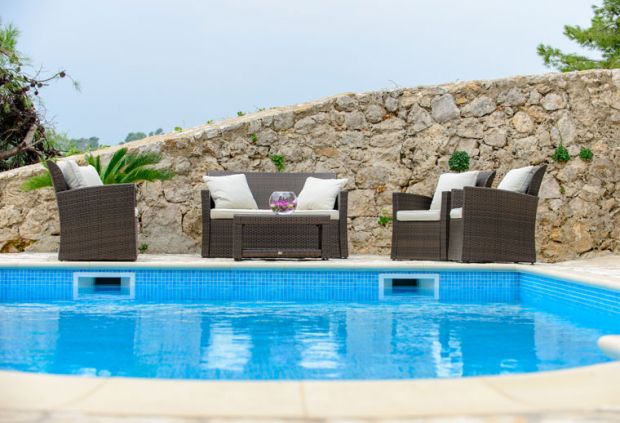 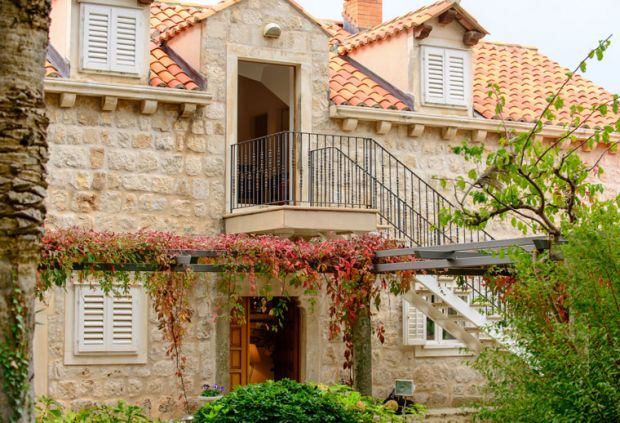 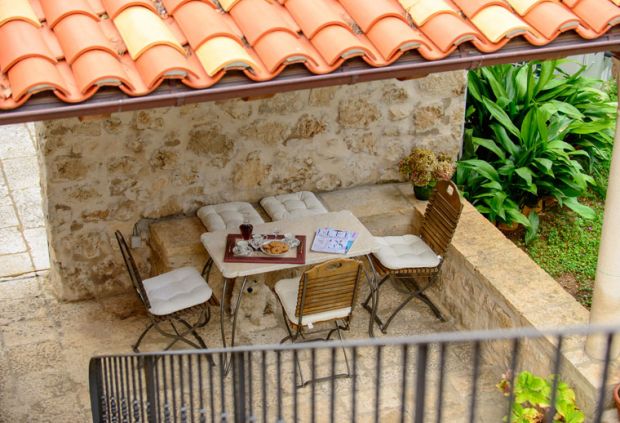 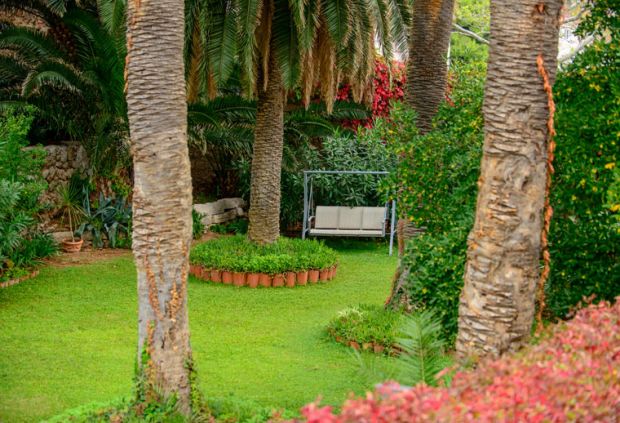 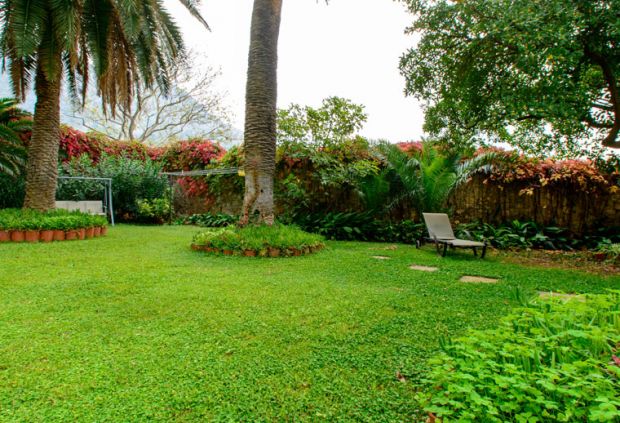 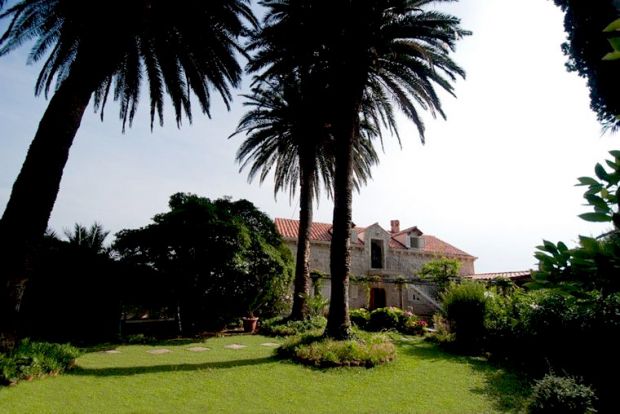 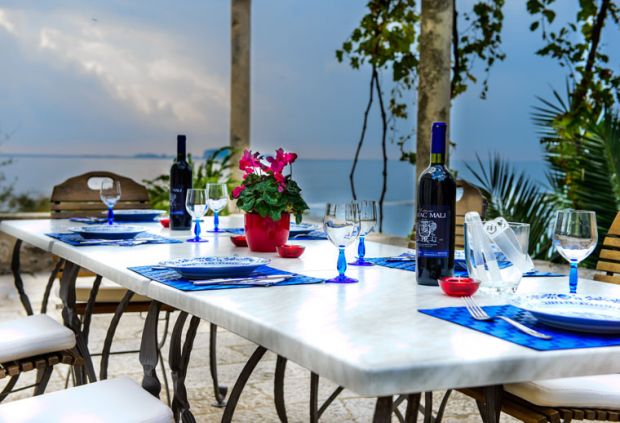 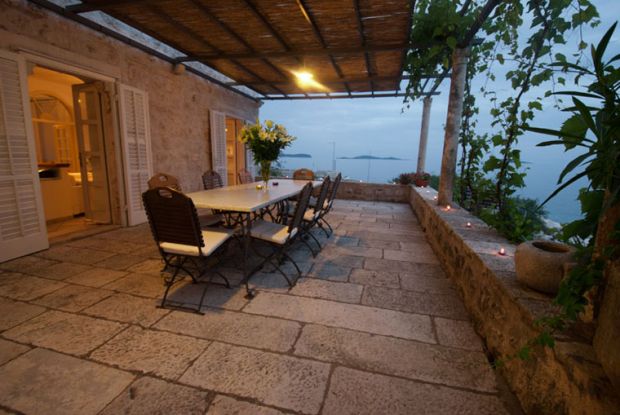 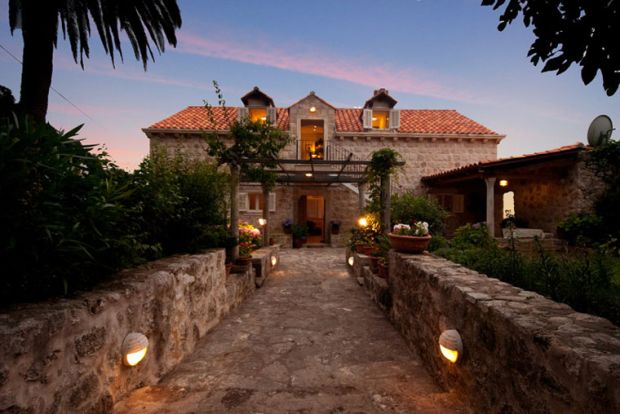 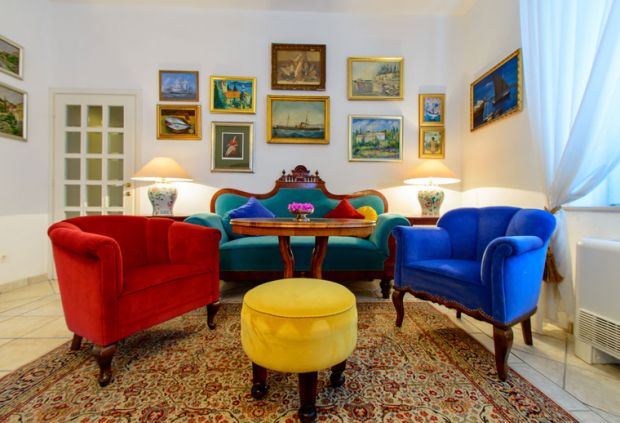 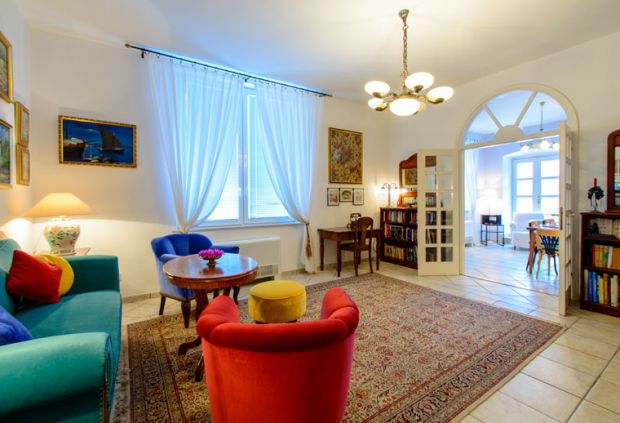 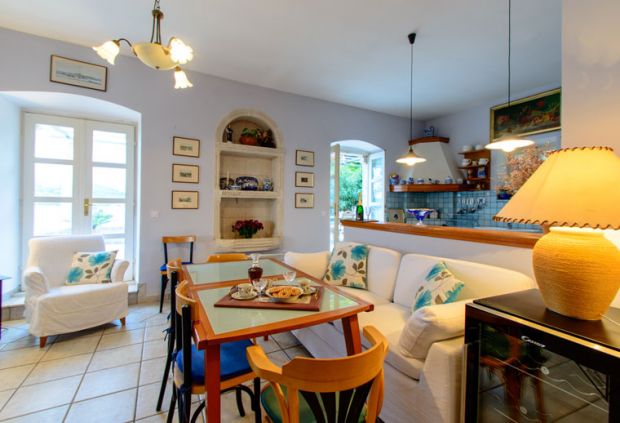 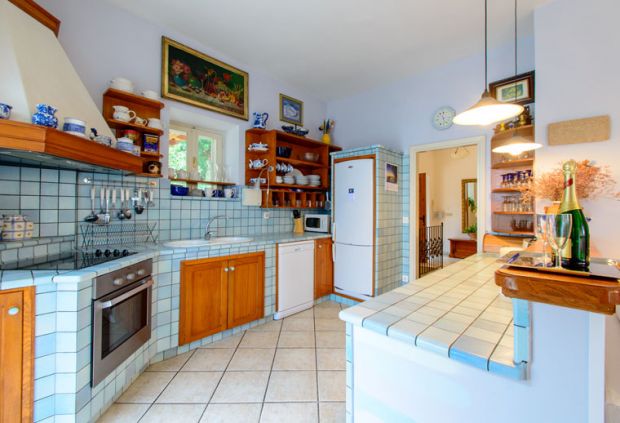 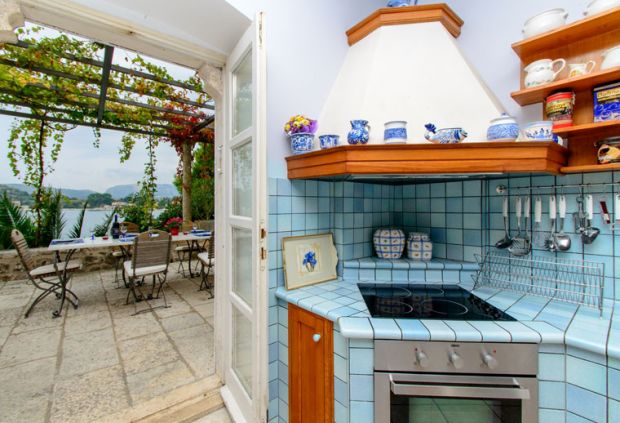 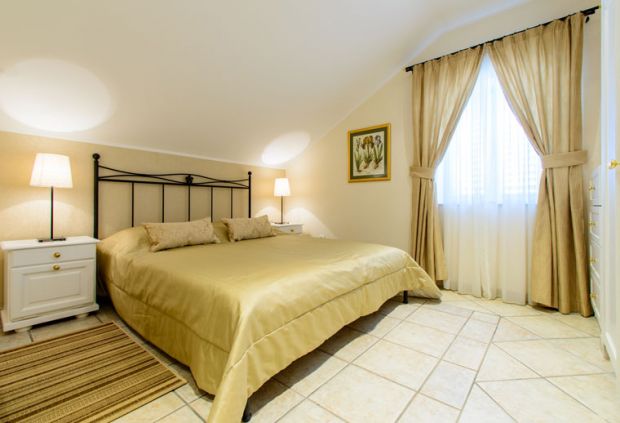 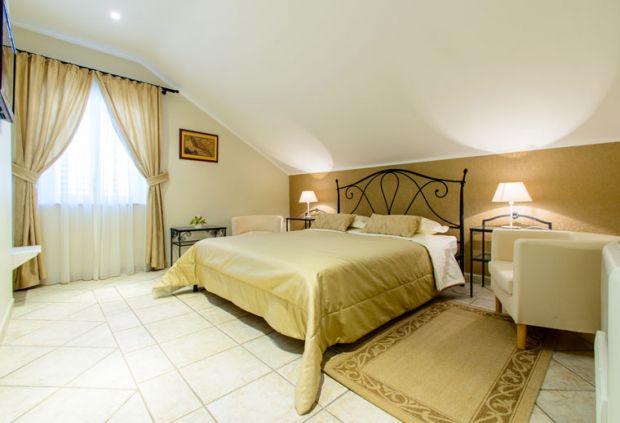 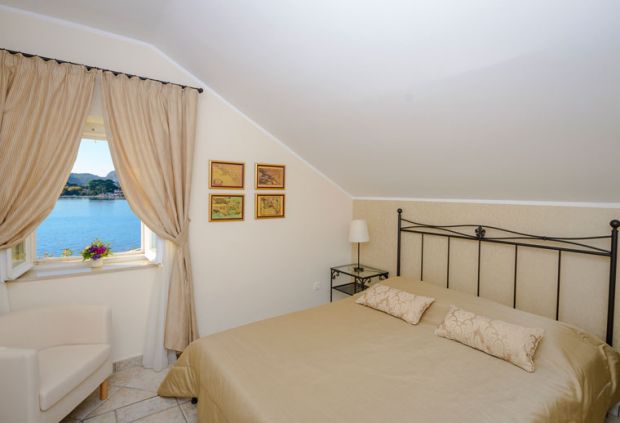 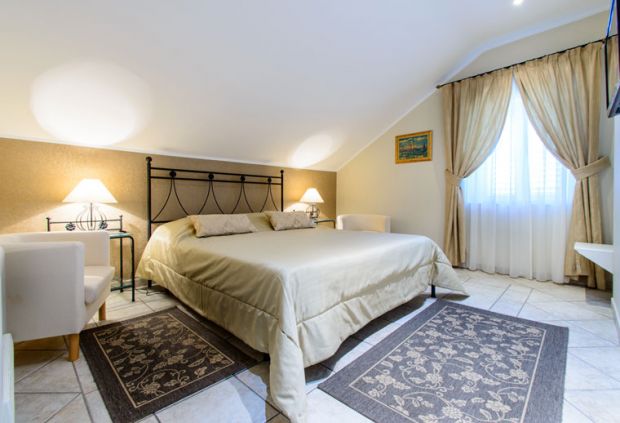 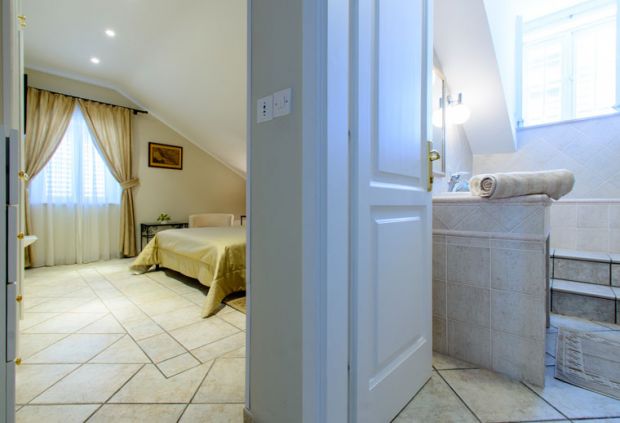 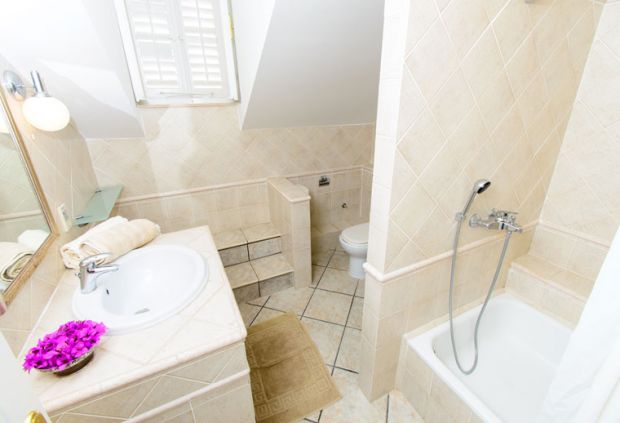 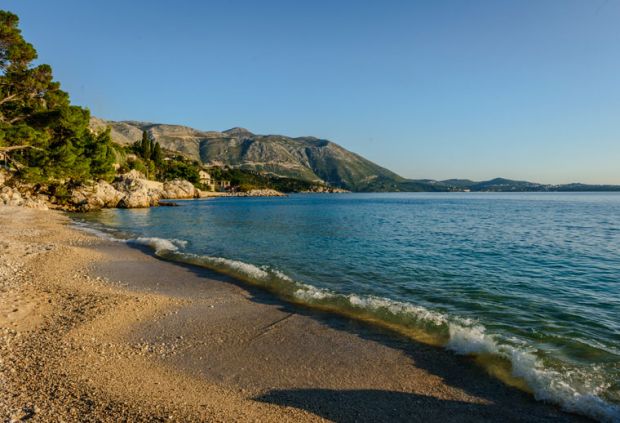 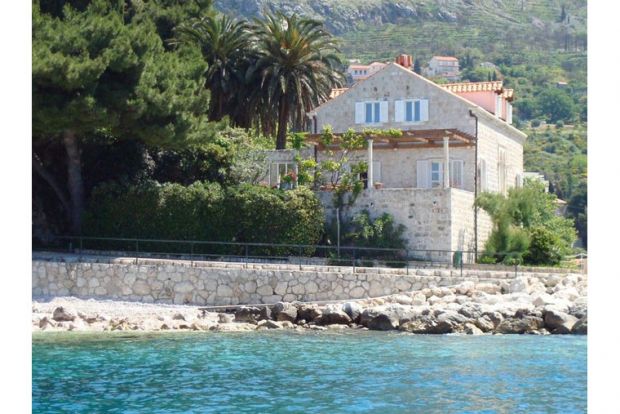 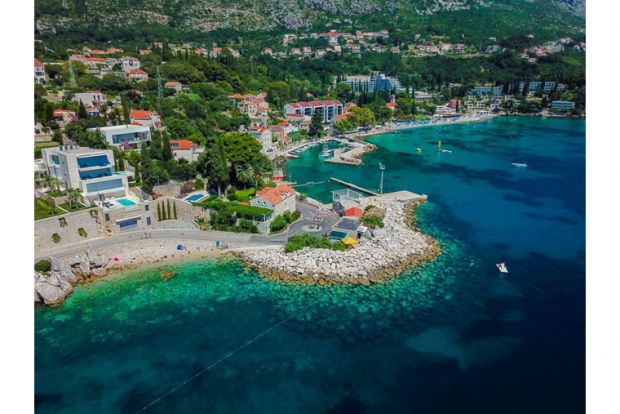 This beautiful building dates back to the 16th Century and is built in gothic and Renaissance style. It is surrounded by a beautiful and established Mediterranean garden with palm, cypress, orange and lemon trees along with olives, mimosa and fragrant seasonal flowers and is surrounded by old stone walls.

Residencia is located in the small town of Mlini, situated 9 kms south of Dubrovnik and 11 kms north of Dubrovnik Airport. There are numerous coffee shops, restaurants, diving centre, supermarkets etc within easy reach. During the summer months, there is an hourly boat connection Dubrovnik-Cavtat-Dubrovnik with a stop in Mlini.

The main entrance leads to a hall and spacious sitting room, decorated with antique furnishings. From here doors lead to the open-plan dining room, with a table seating 10, and kitchen and there are doors to a terrace with a spectacular view of the bay. There is a further dining table for 10 on this terrace which also has sunbeds. The villa has air conditioning throughout.

The bedrooms on the first floor all have en-suite facilites and all bedrooms have a sea view.

In addition to having its own beach directly in front of the residence, there is a private swimming pool within the garden.