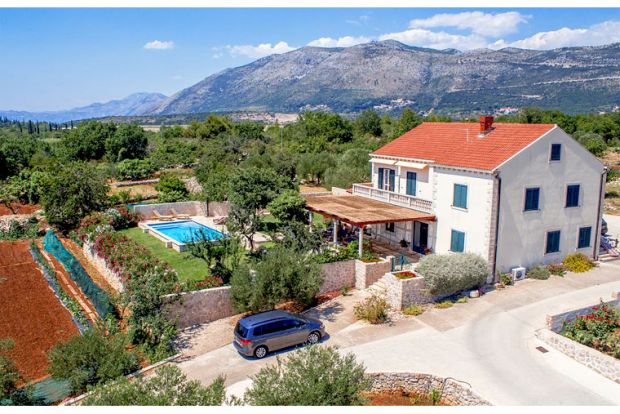 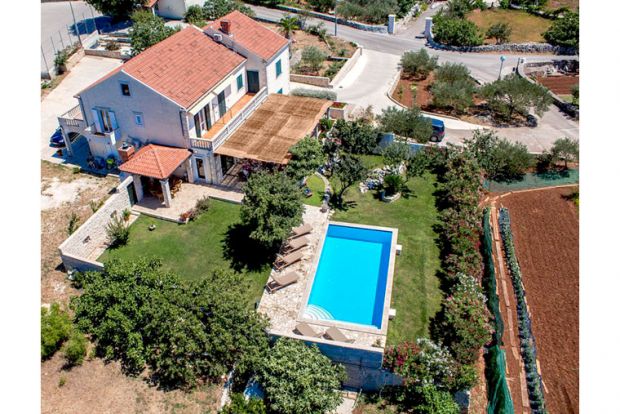 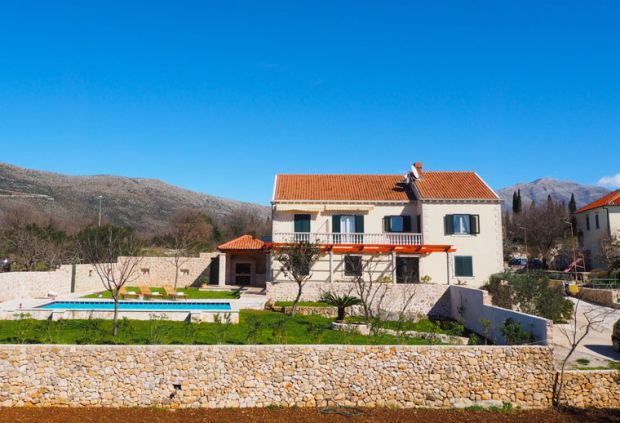 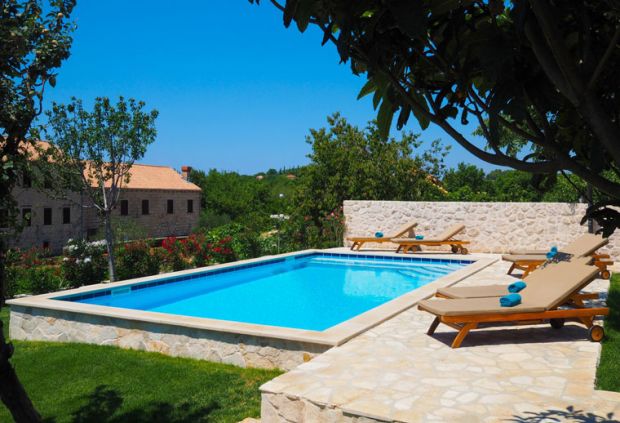 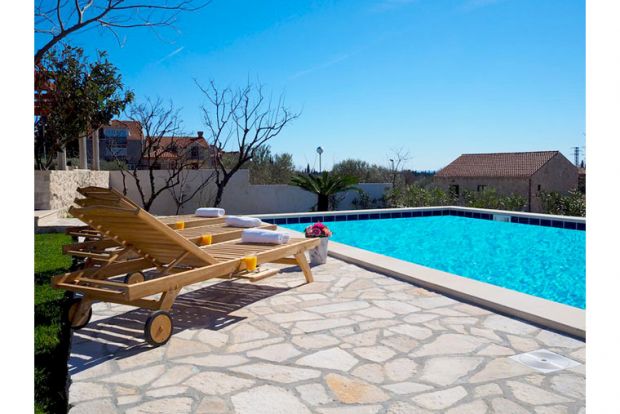 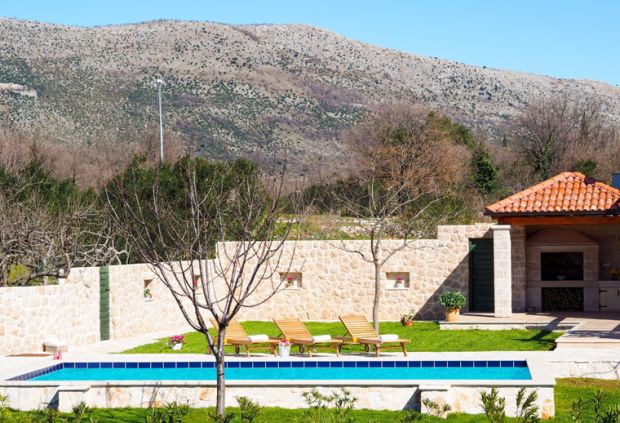 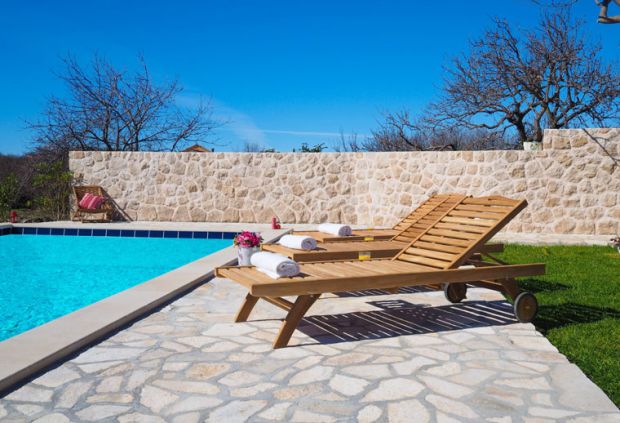 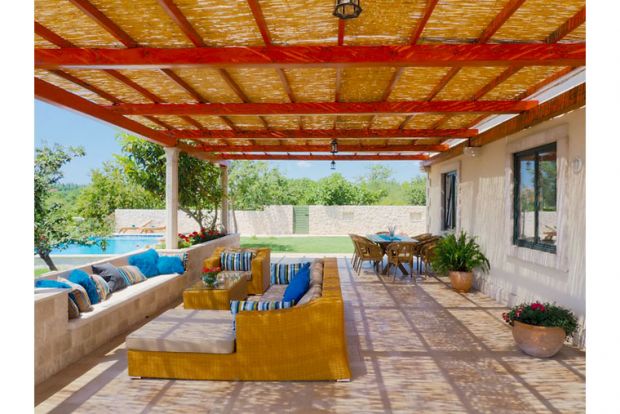 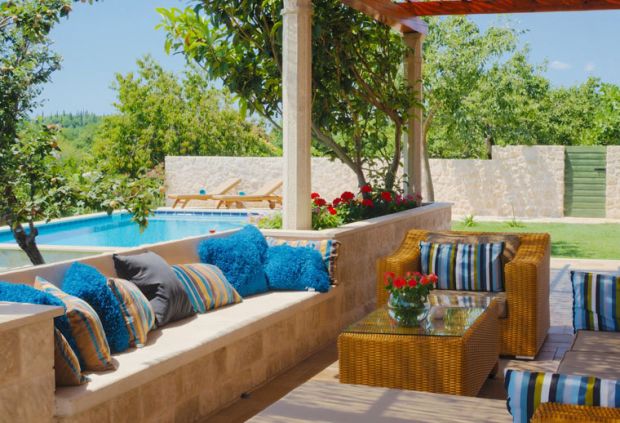 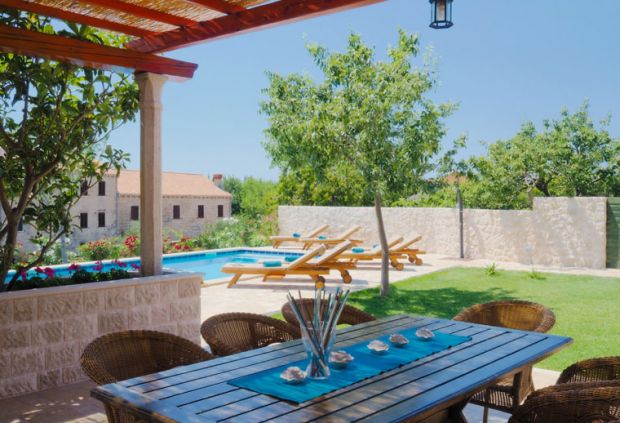 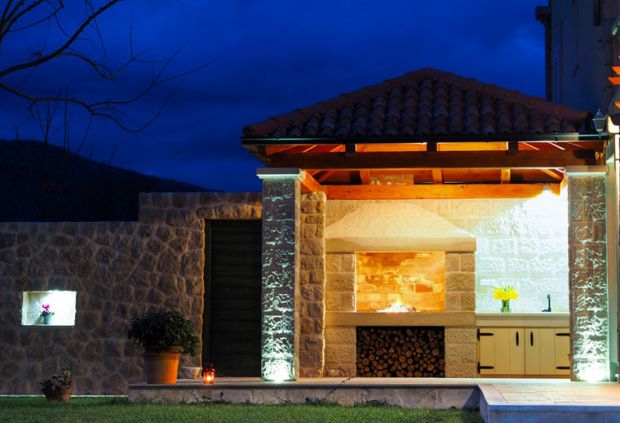 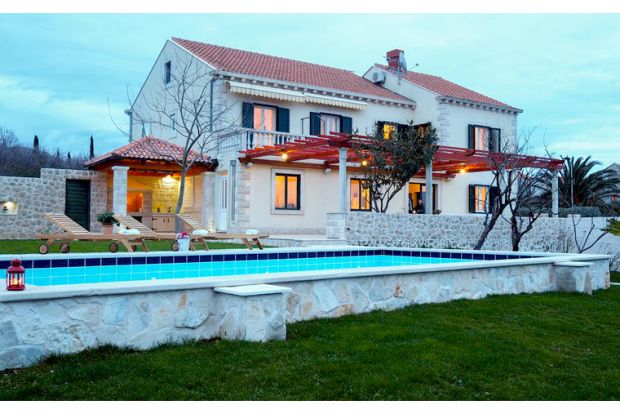 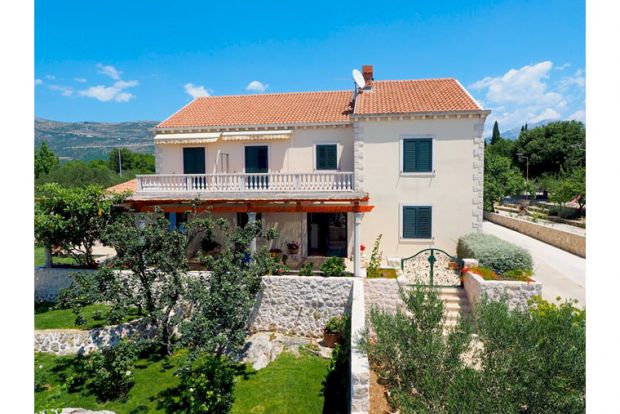 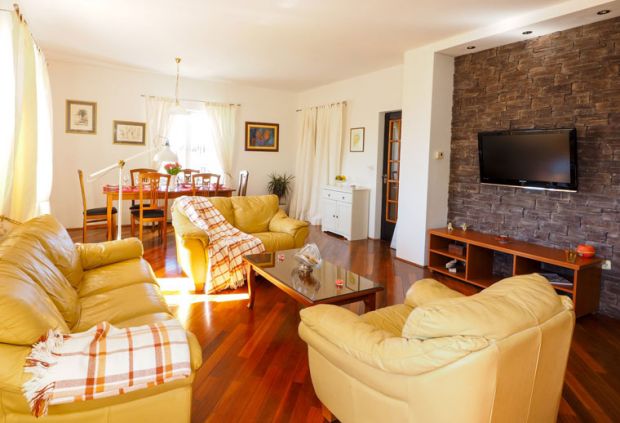 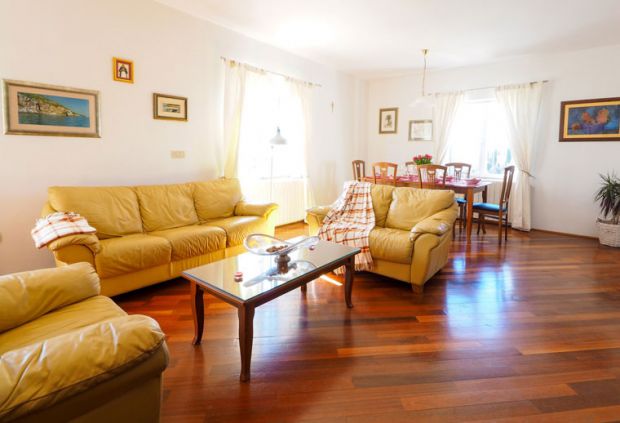 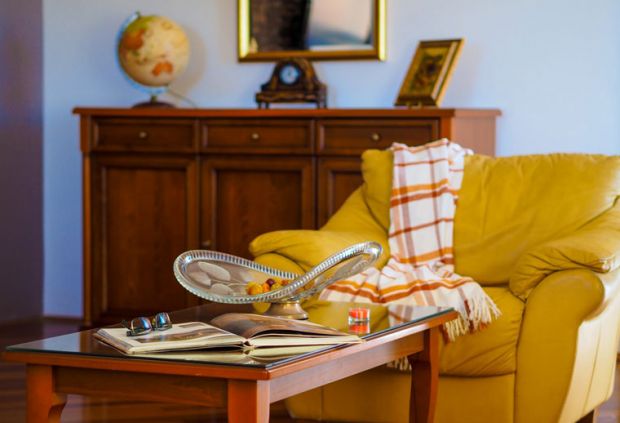 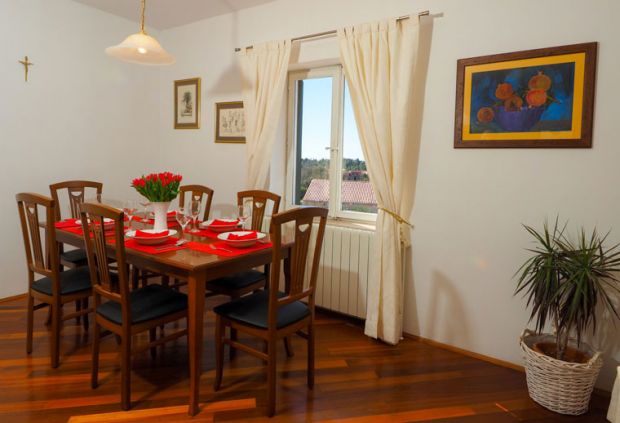 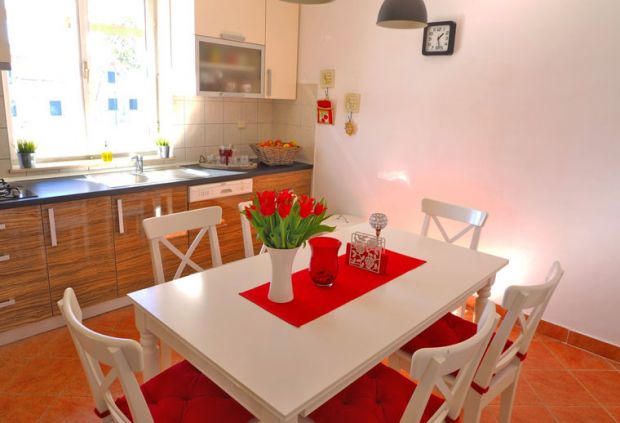 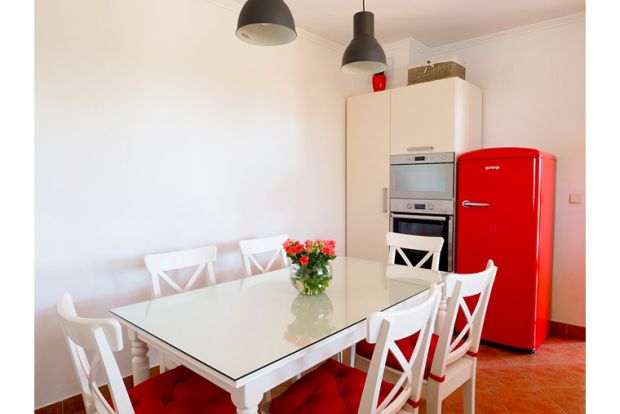 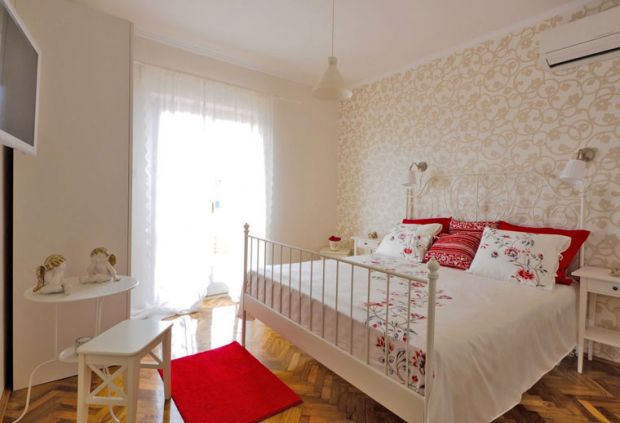 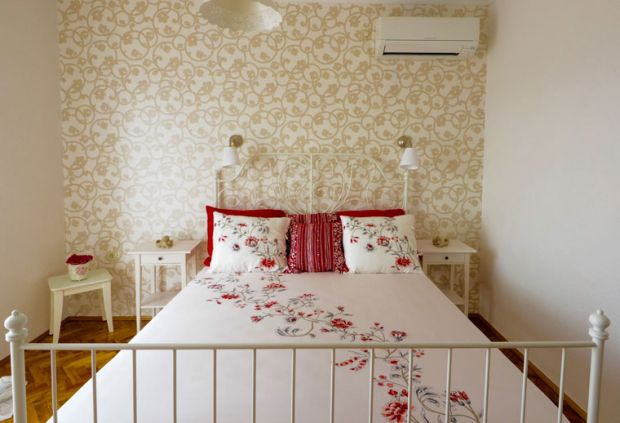 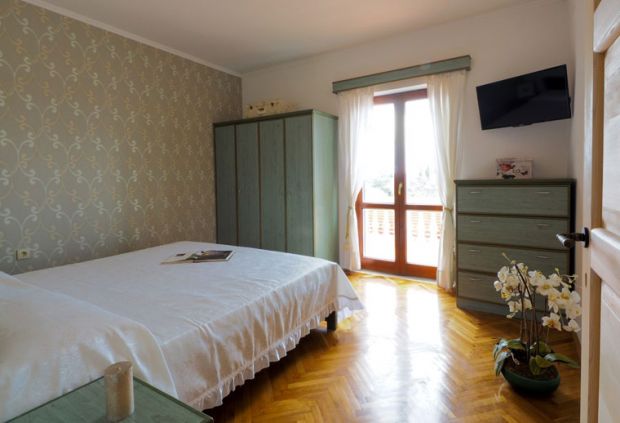 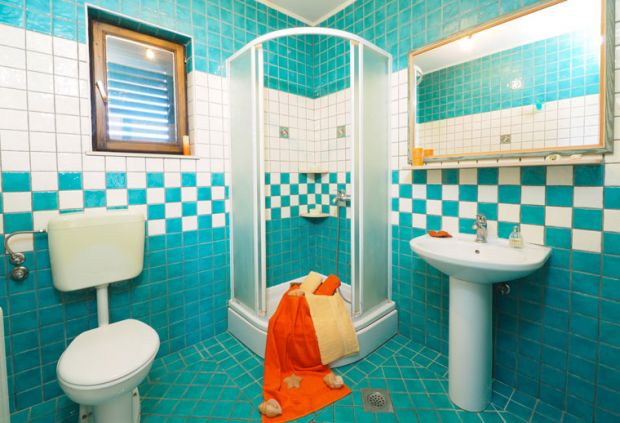 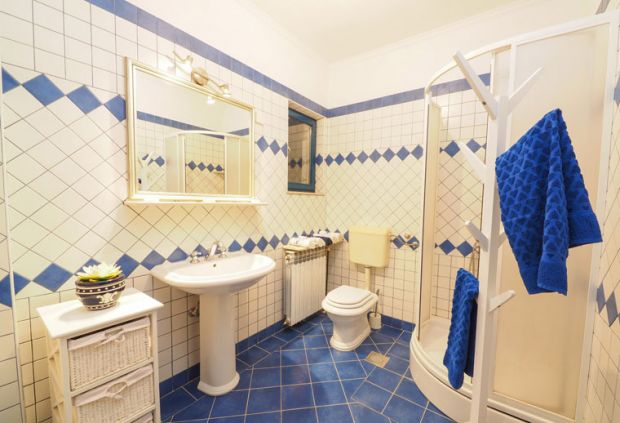 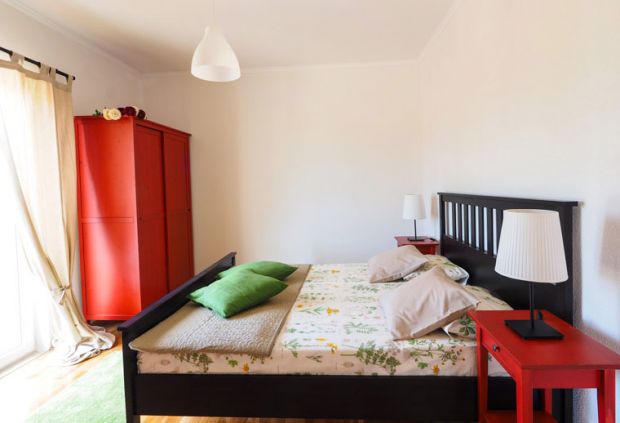 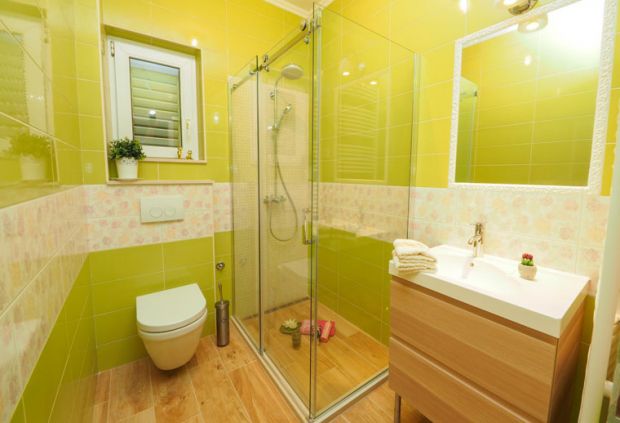 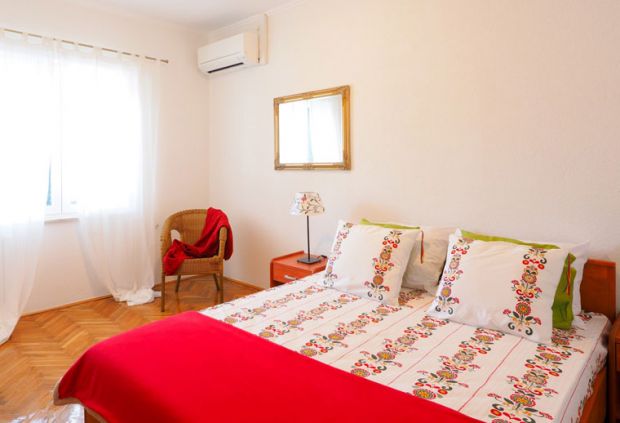 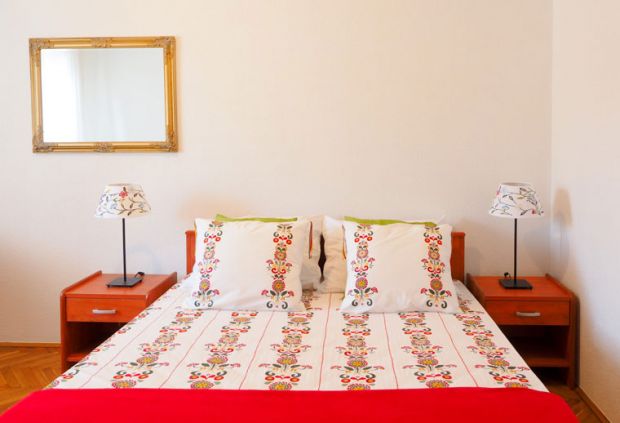 Villa Antoinette is situated on a 4000 sqm plot in the village of Močići, in the region of Konavle and is just twenty minutes drive from the historical centre of Dubrovnik. There is a large terrace at the front of the property and a private swimming pool set in a pretty terrace with olive trees. The pool and garden are south facing thus providing sun all day long.

All four bedrooms have satellite TV and air conditioning, which is included in the rent.

The charming town of Cavtat is only a few minutes drive and offers shops, bars, restaurants, beaches, watersports and various activities. A direct boat to the old town of Dubrovnik and island of Lokrum runs from Cavtat every 30-60 min. Agencies offering various excursions, rent-a-bike, rent-a-car, rent-a-scooter are also to be found in Cavtat. The region of Konavle is also full of possibilities to enjoy nature, either walking, horse riding, ATV safari, cycling, trekking or running.