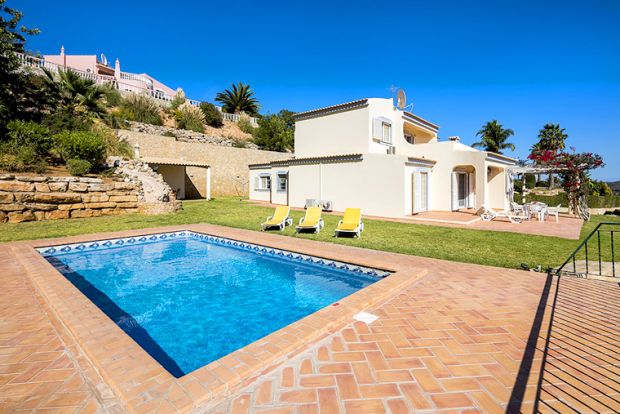 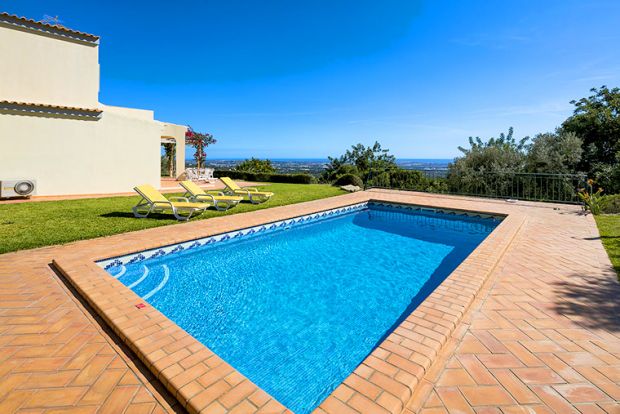 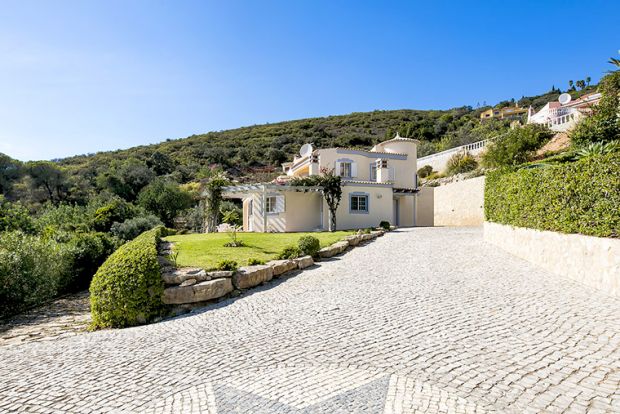 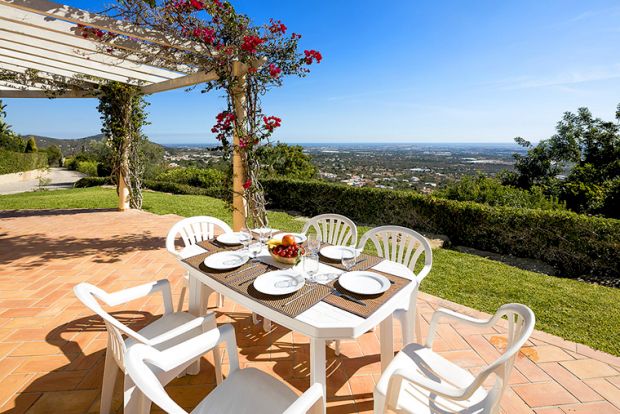 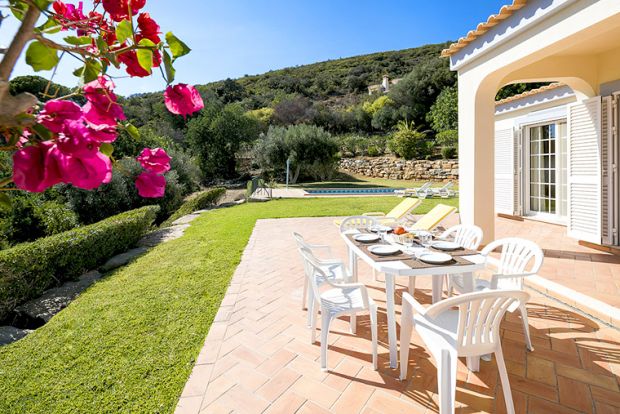 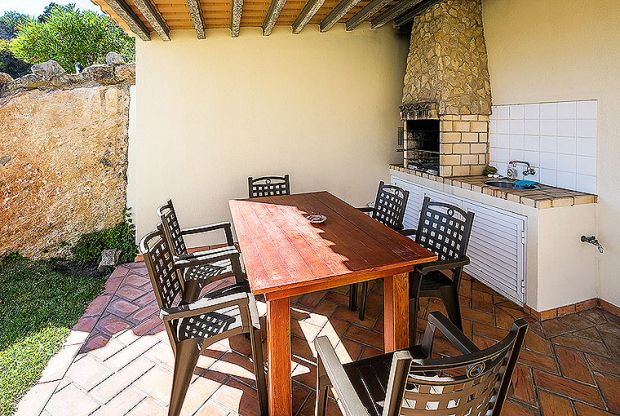 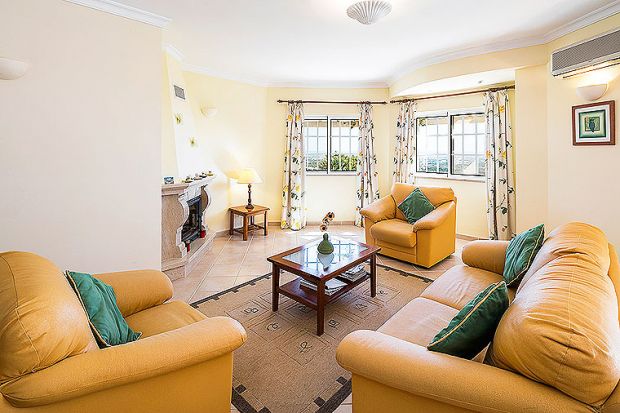 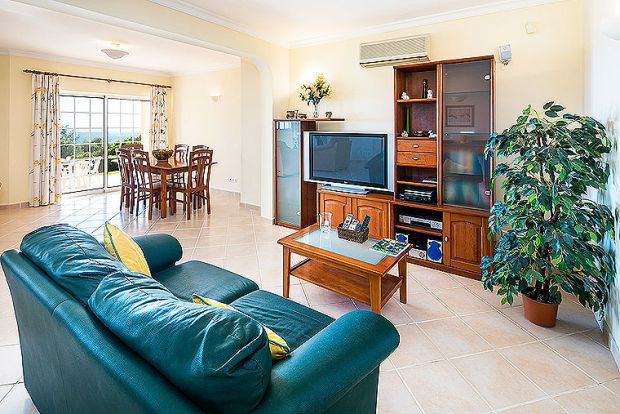 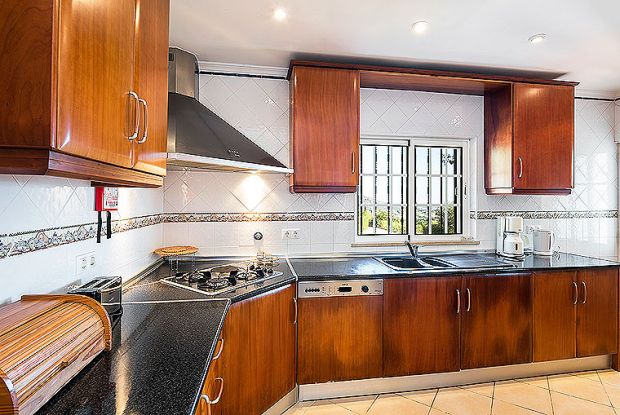 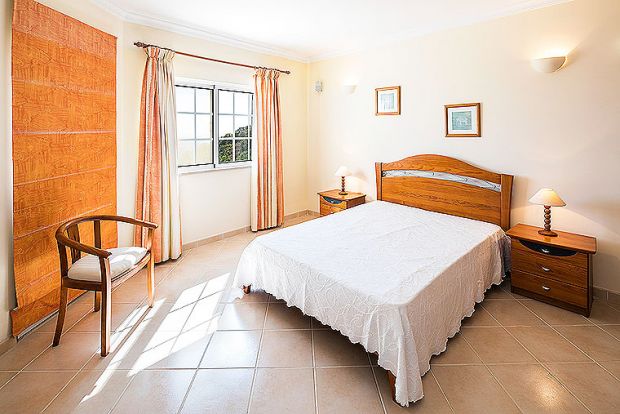 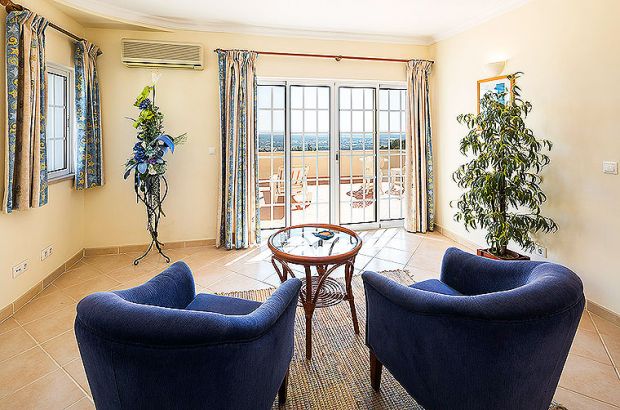 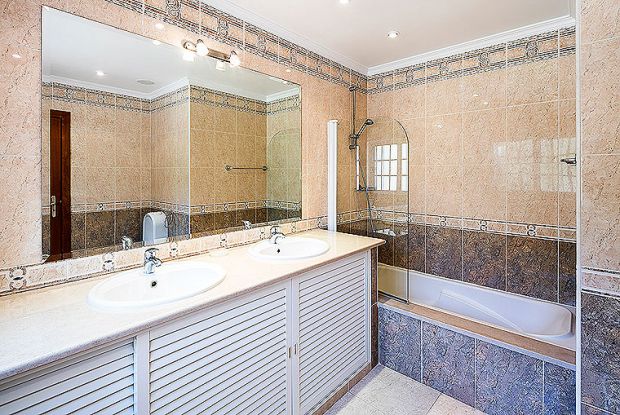 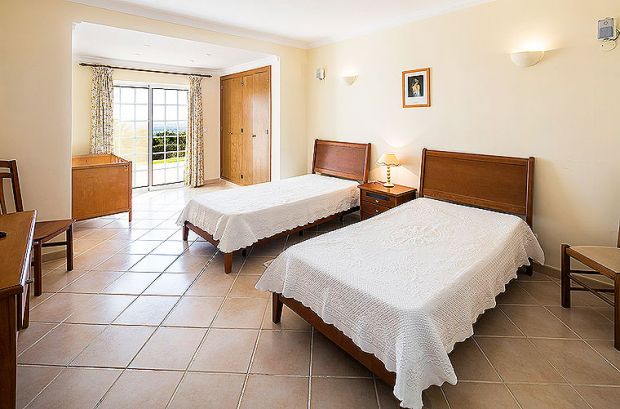 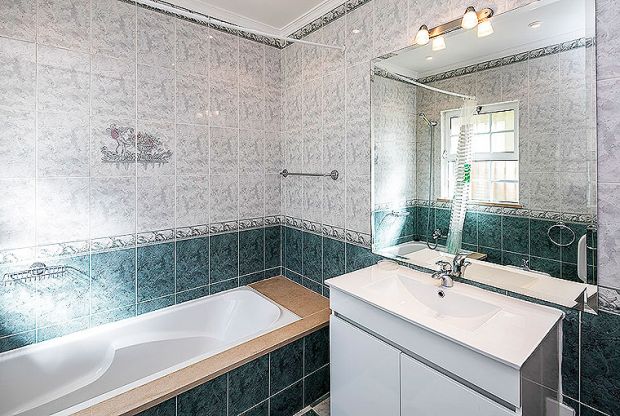 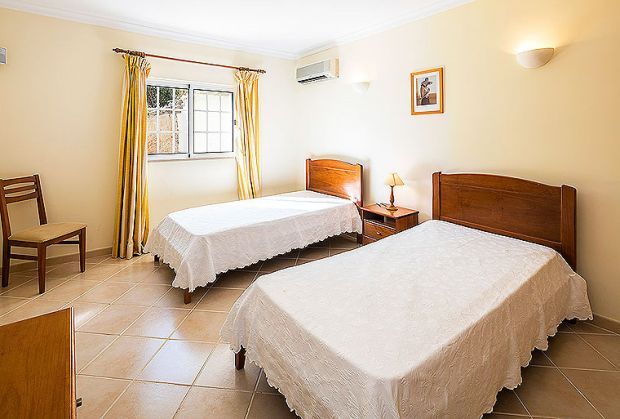 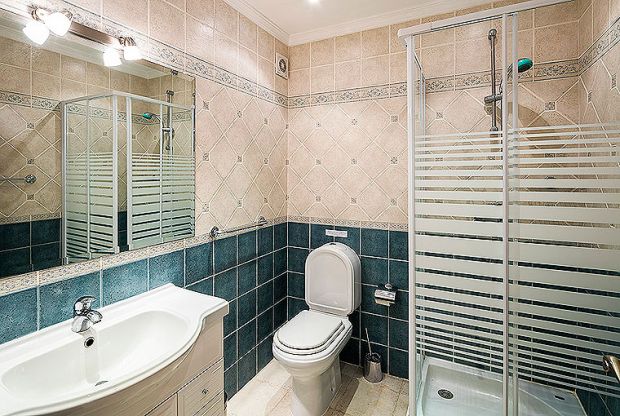 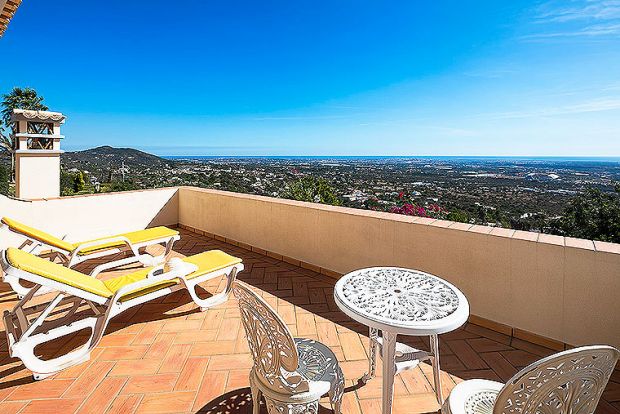 Special prices for long term winter breaks by request. Prices displayed do not include this reduction

Built in 2003 to a high specification, Mori has an amazing hillside location overlooking Santa Barbara de Nexe and the coastline from Olhao to Vilamoura.

The furnishings are comfortable and the living/dining room has doors opening on the lower terrace which has a covered barbeque area and the kitchen is well equipped.

The pretty garden has a lawn, flowers and shrubs.