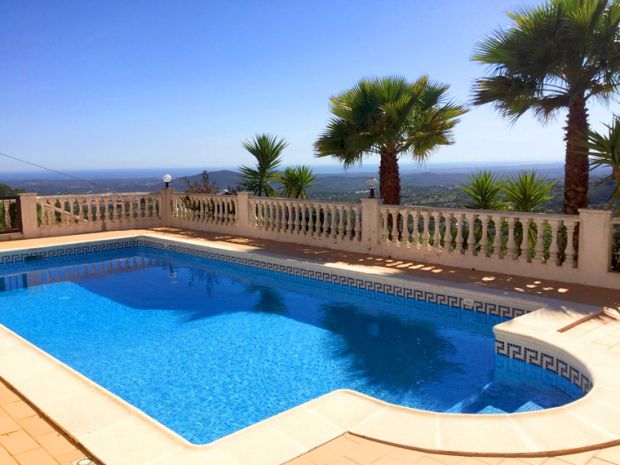 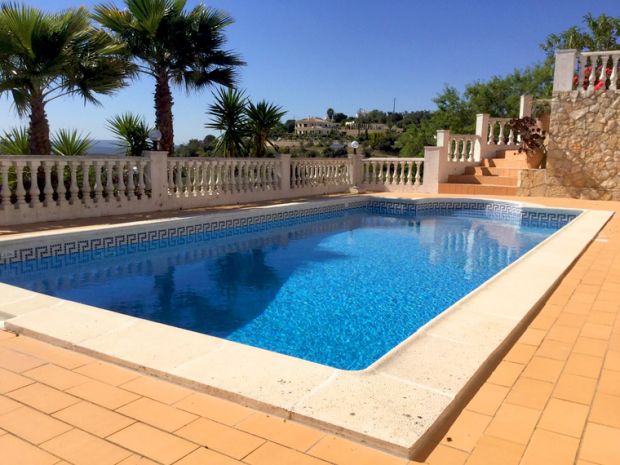 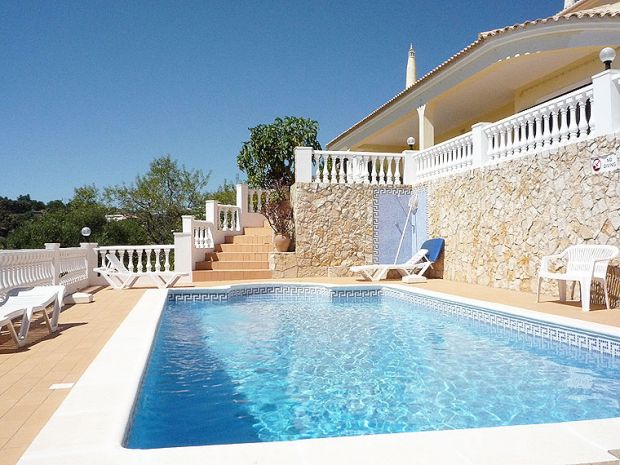 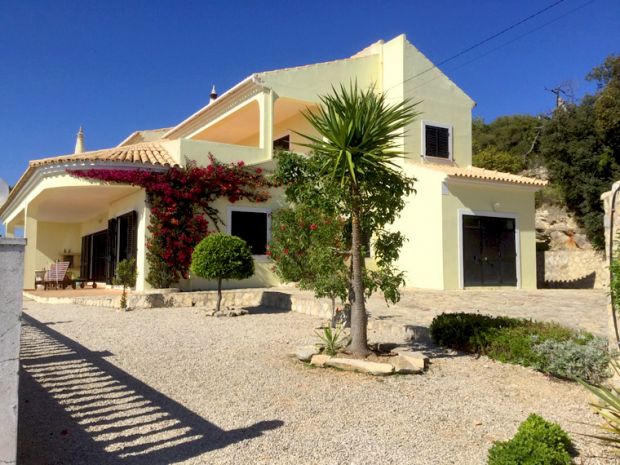 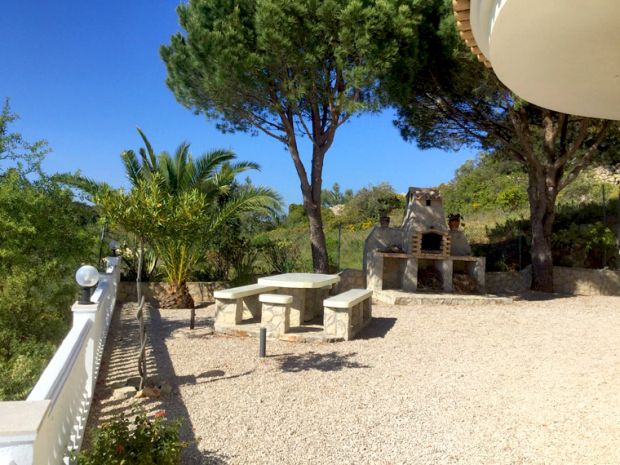 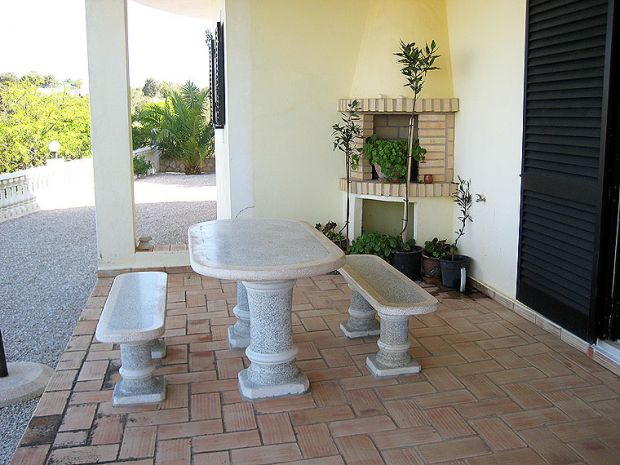 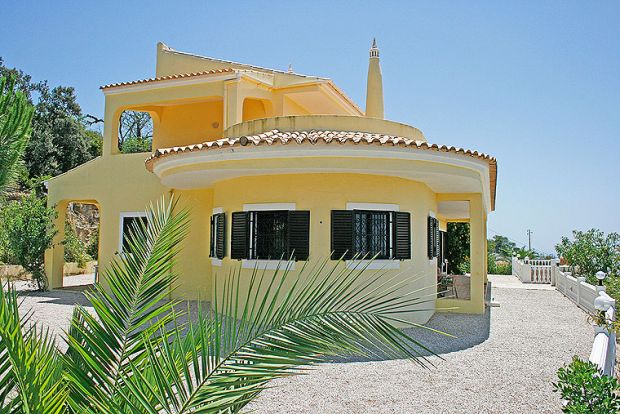 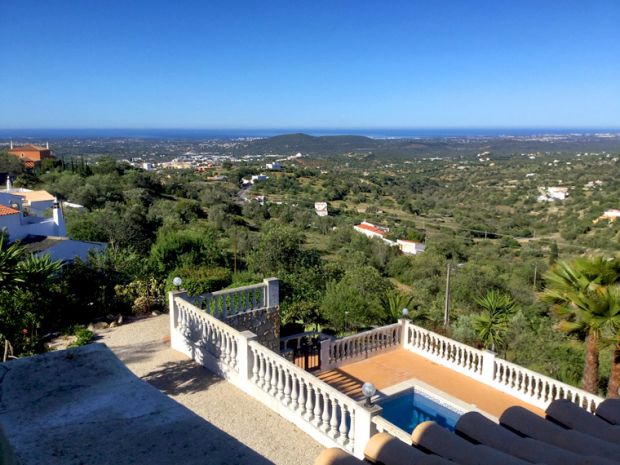 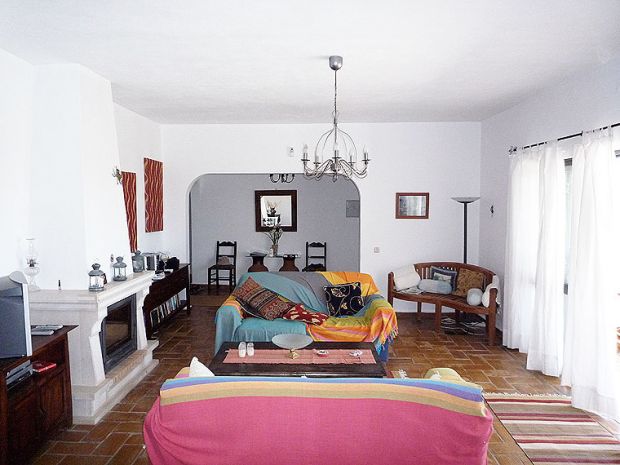 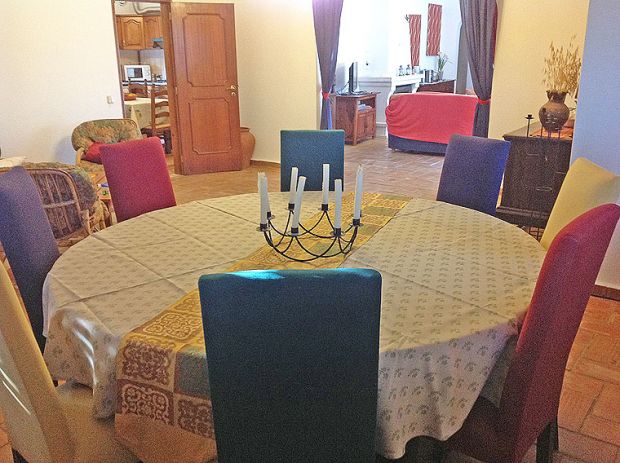 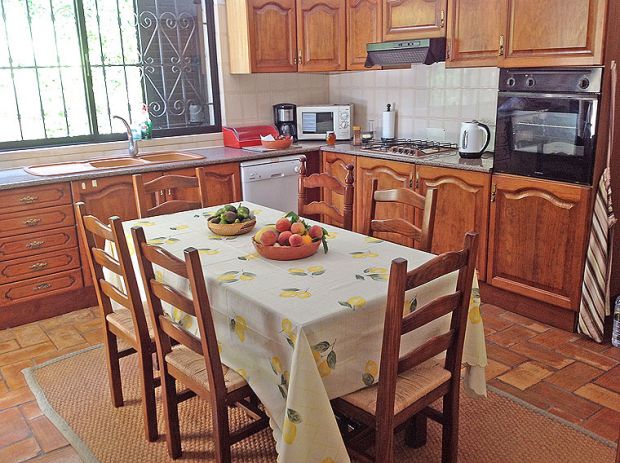 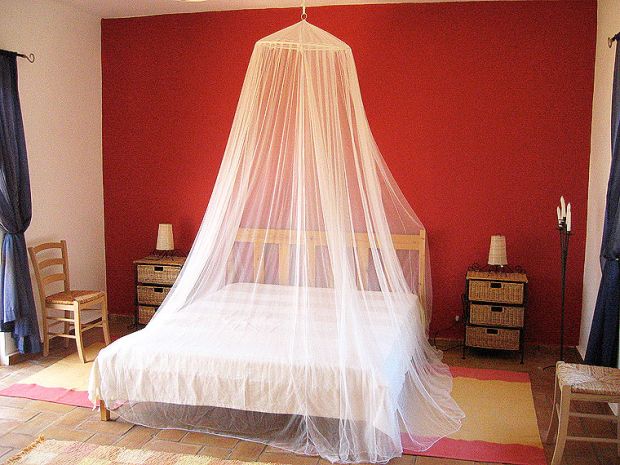 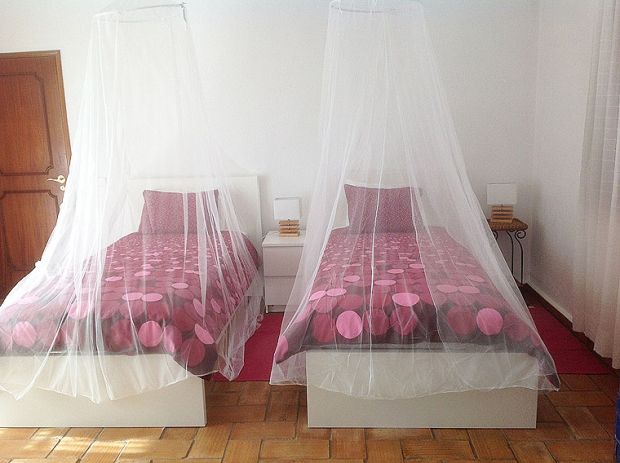 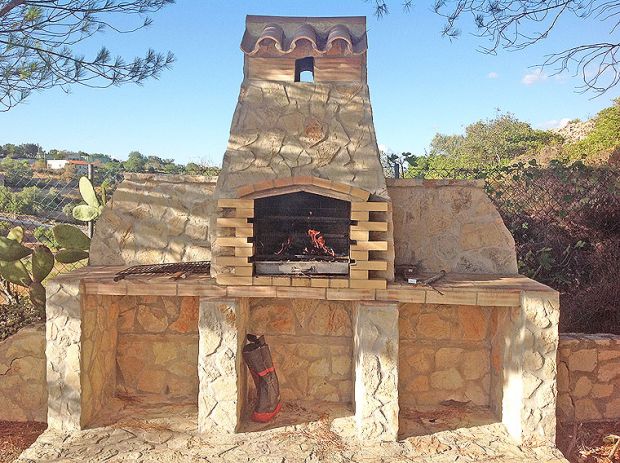 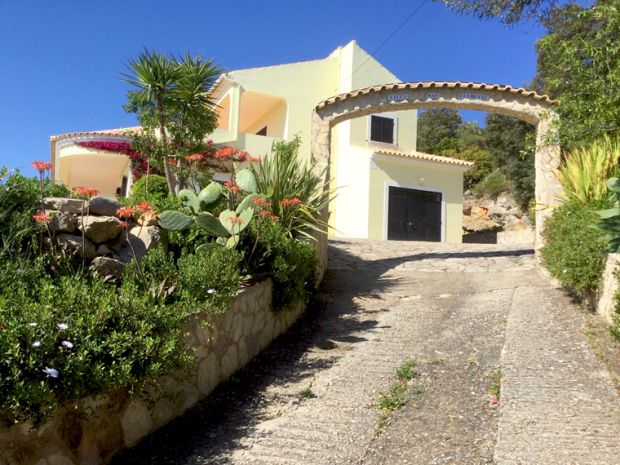 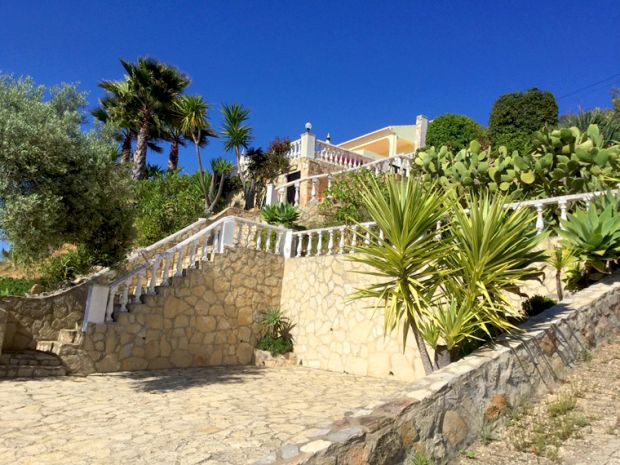 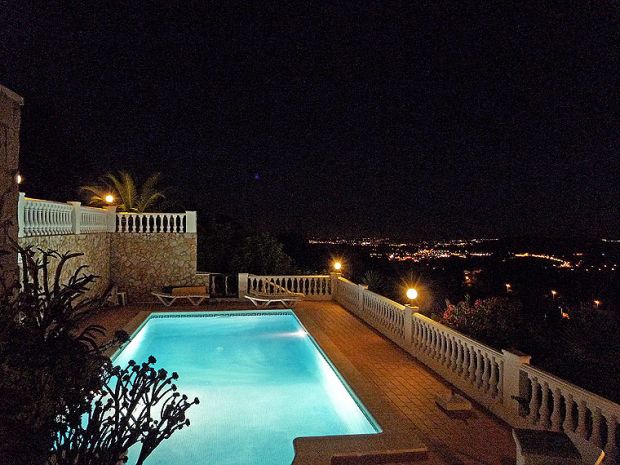 Villa Sao Clemente is a large villa set on top of a hill giving a stunning unspoilt, panoramic view of the Algarve coast, sea & countryside. You will see some of the most beautiful sunsets from the terraces.

The villa is built on two levels and is furnished with a tasteful mix of antique and contemporary furniture. There are three double bedrooms each with en-suite shower rooms and the two upstairs bedrooms have access to a balcony with stunning views. The kitchen is equipped to a high standard, the light & spacious living area is furnished with stylish comfortable seating, a TV, mini Hi-Fi stereo with radio/CD player, a selection of books and a fireplace with a log burner for the cooler winter months. The dining area has a large table with seating for eight people.

The terrace has two dining areas, one shaded, and a brick-built barbeque. Gated stairs lead down to the pool, with sun loungers, parasols and an outdoor shower.

Due to its elevated position the villa is approached via a particularly steep lane.