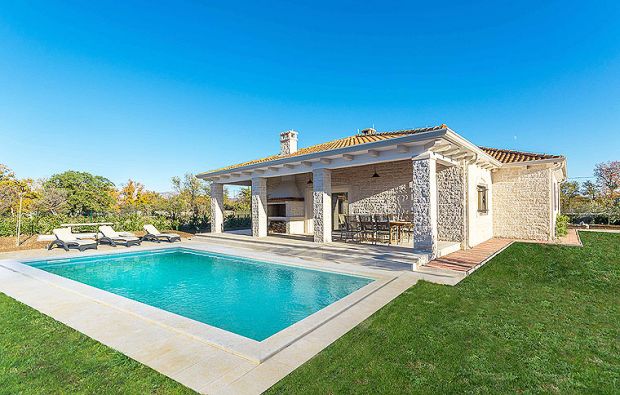 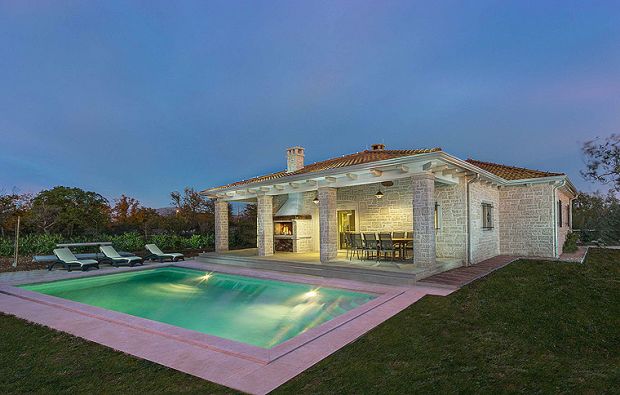 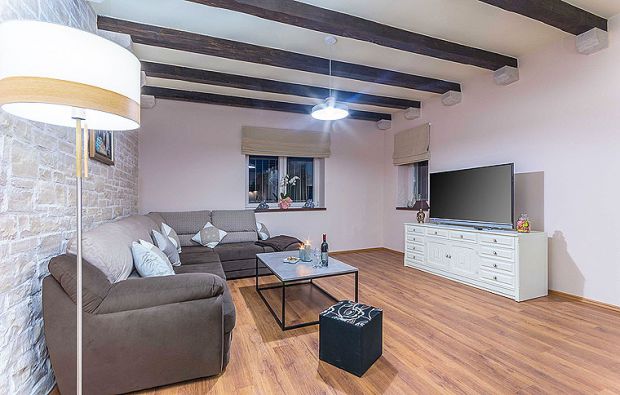 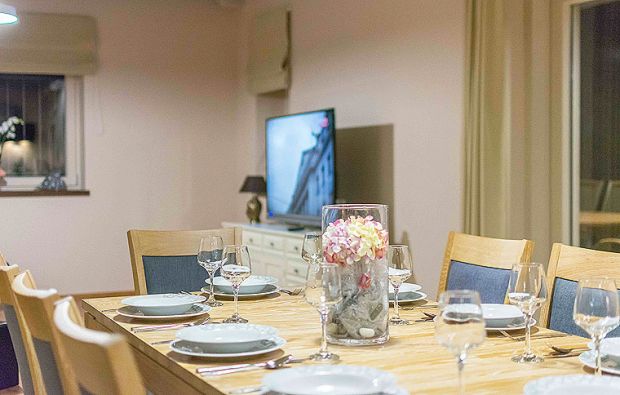 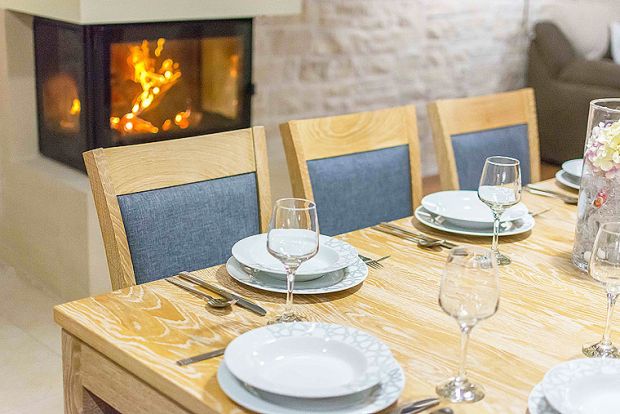 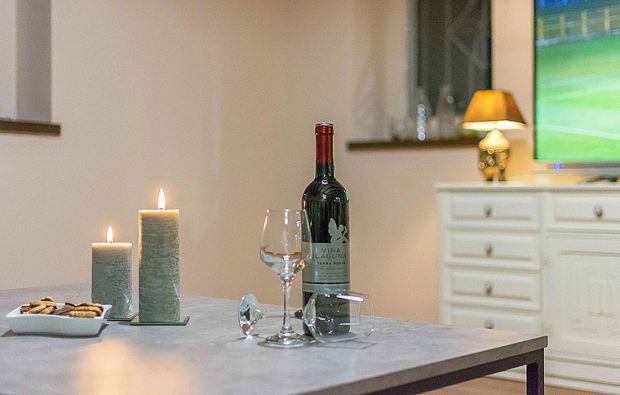 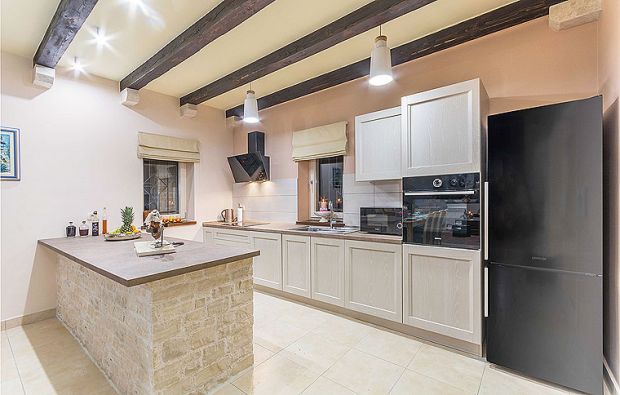 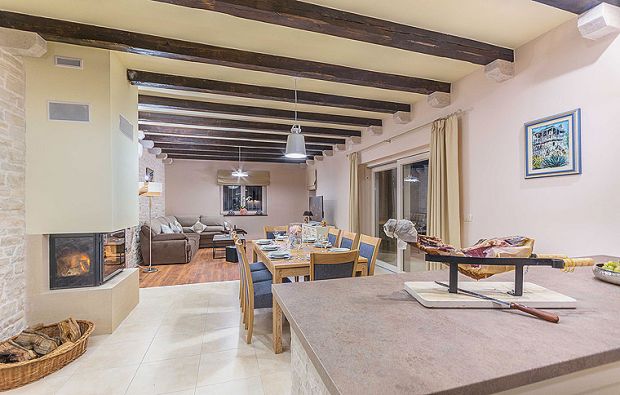 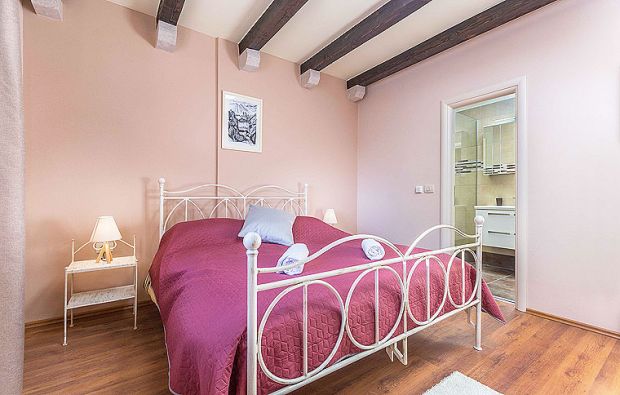 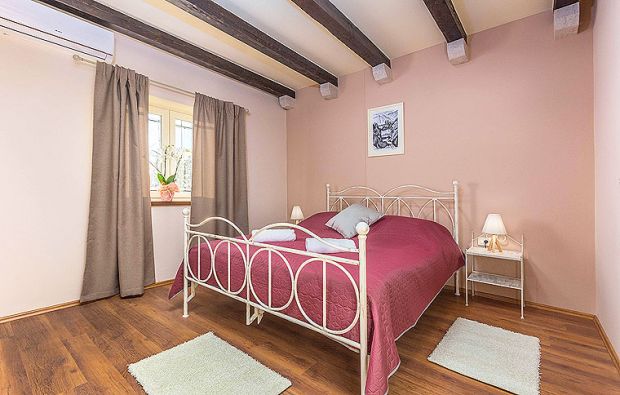 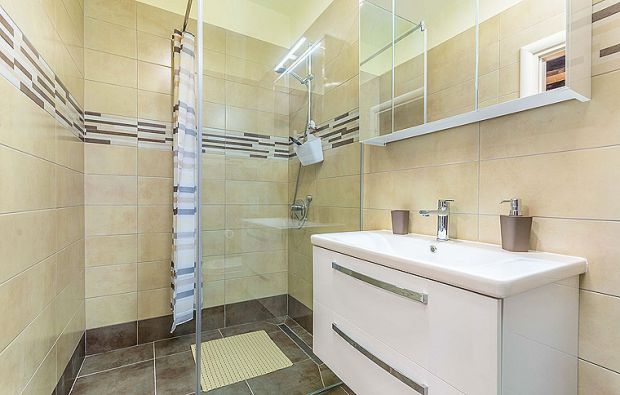 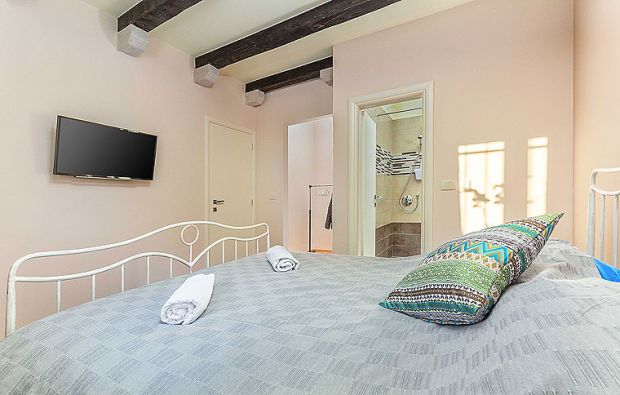 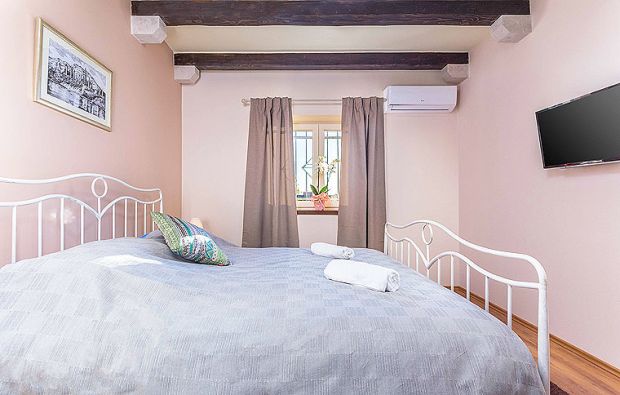 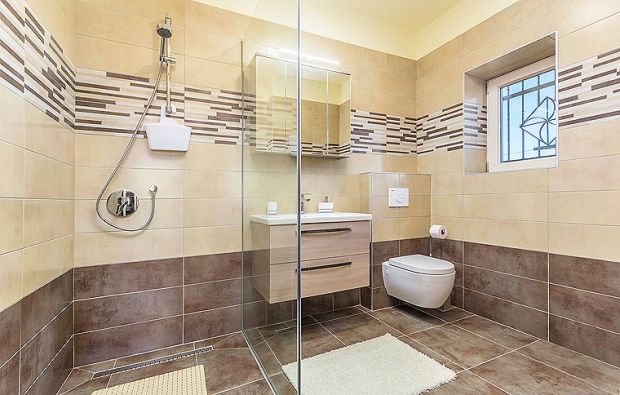 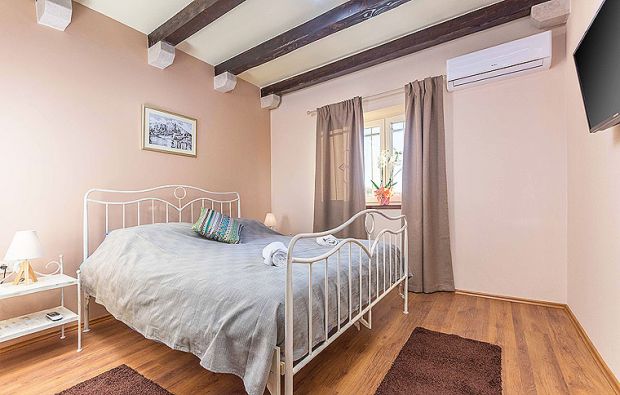 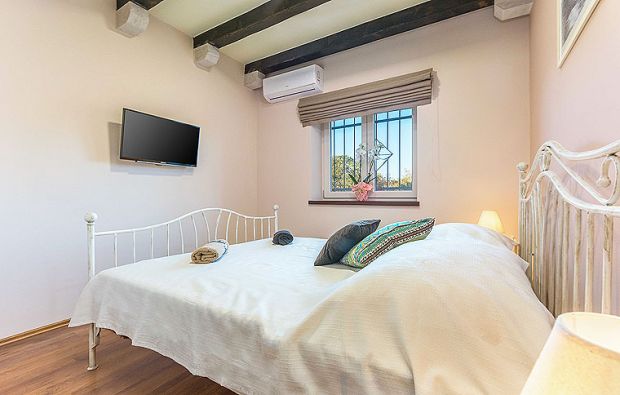 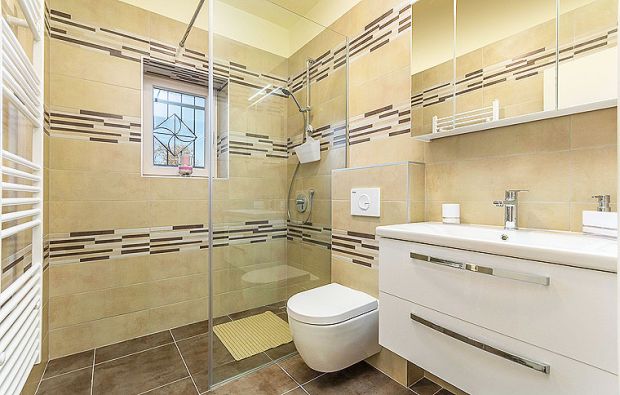 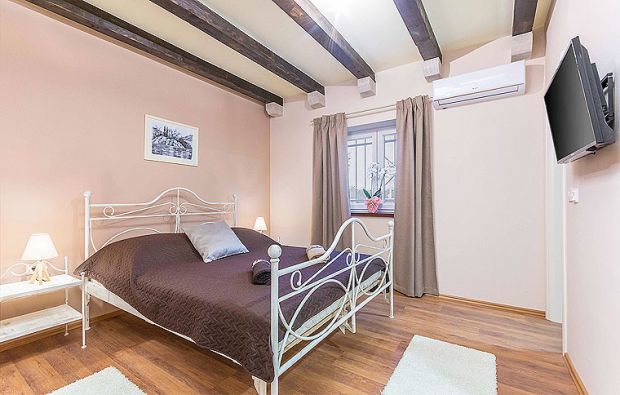 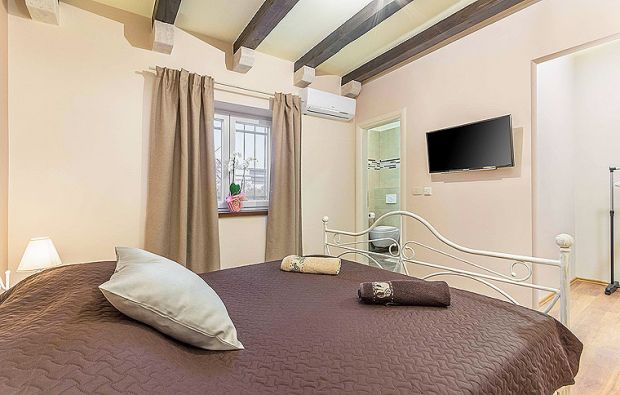 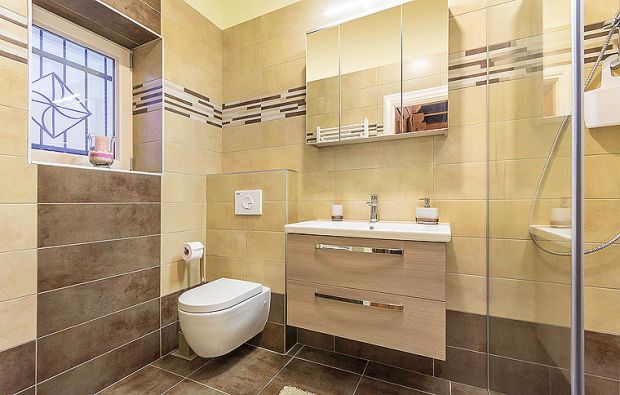 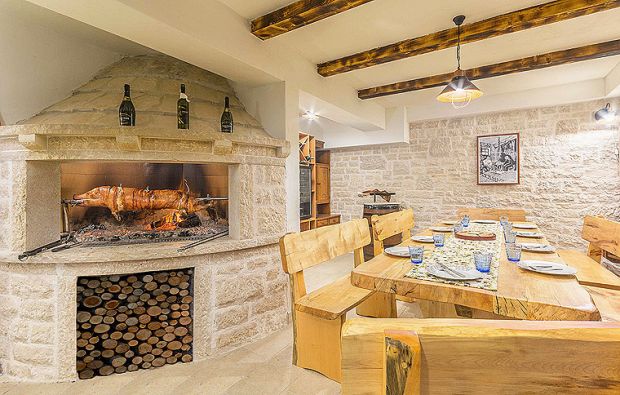 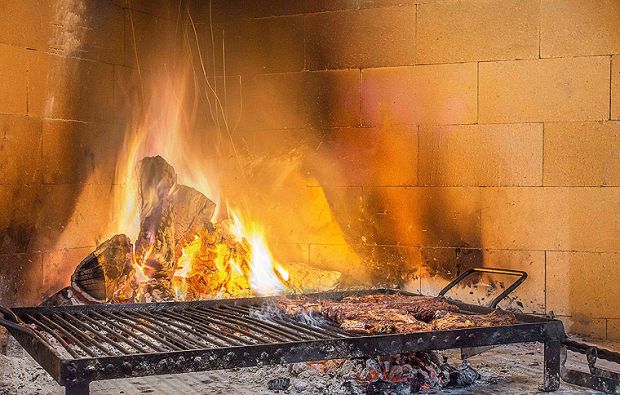 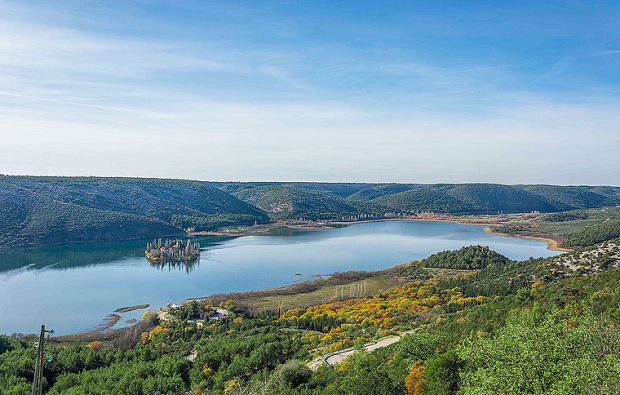 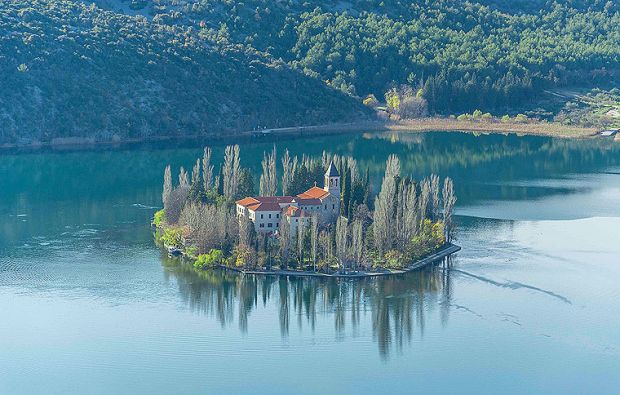 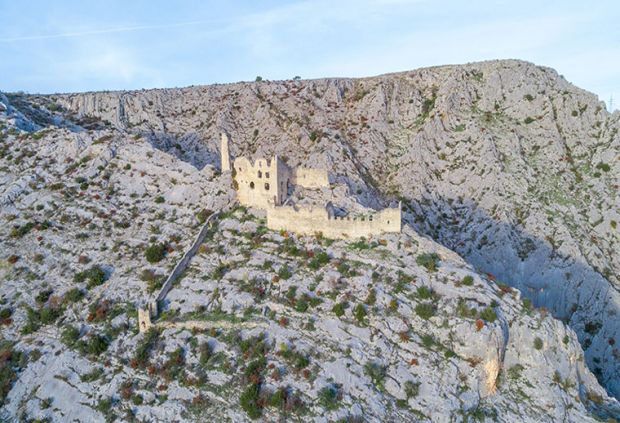 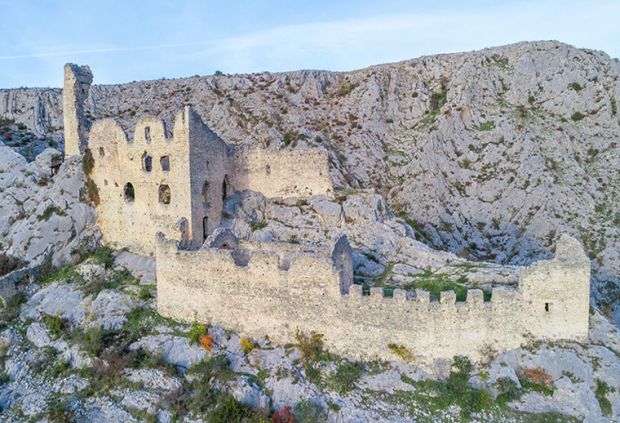 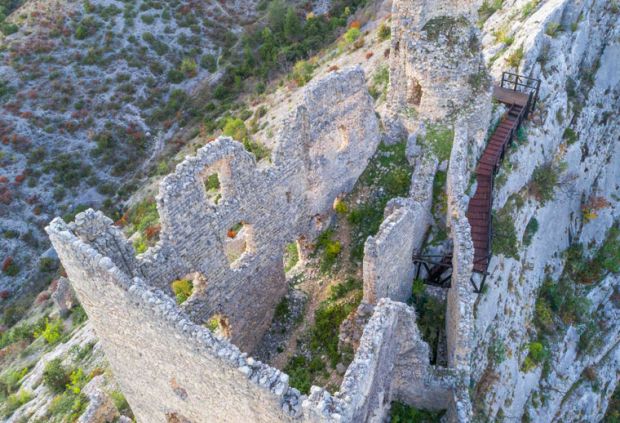 This modern villa is located in Drinovci near the Krka National Park. Villa Rija is surrounded by spectacular scenery and is a fabulous base for anyone who enjoys sightseeing.

The living accommodation in the villa is open-plan with an attractive sitting room, dining area and kitchen with a feature fireplace. There are four bedrooms each with en-suites.

The villa has its own tavern with a large barbeque, a dining table and a selection of local wines, brandy and olive oil.

The Krka National Park covers an area of 142 square kilometres much of which takes in the Krka River. The top attraction of the Park are its magnificent waterfalls, including the famous Skradinski Buk falls which are one of Croatia’s most famous sights. The tiny island of Visovac (see photographs) in the Krka River was settled by Franciscan monks in 1445, who originally built a monastery in that year (later demolished, then rebuilt in the 18th century) and a church in 1576. The monastery contains a number of well-preserved artefacts and a library.

The town of Sibenik, around 30km from the villa, has a history going back to the 11th Century and has many museums, galleries, an aquarium and many places of interest.

Split is the second largest city in Croatiaand is the largest city on the Adriatic coast. Once merely considered by some as just transit point  with excellent transport connections by bus, sea, air and train, its easy to travel to and from the city  it is deservedly becoming a destination in its own right. Theres some fantastic sights in the city, both Roman and more modern, excellent options for dining, drinking and nightlife, plenty of beaches and lots of choice for those wanting day trips....